SMART IRB (the Streamlined, Multisite, Accelerated Resources for Trials IRB Reliance platform) is designed to harmonize and streamline the IRB review process for multisite studies, while ensuring a high level of protection for research participants.

SMART IRB is not an IRB; rather, it's a platform that offers a master IRB reliance agreement (the SMART IRB Agreement) and a web-based system (SMART IRB's Online Reliance System) that provides a central process for participating institutions and their investigators to request, track, and document study-specific reliance arrangements. Investigators and their study teams, together with institutional and HRPP/IRB offices, use the SMART IRB platform to initiate single IRB review of a study. Institutions can join the SMART IRB Agreement and manage their institutional profile through the SMART IRB Joinder system. Through smartirb.org, investigators, study team members, and IRB/HRPP administrators and staff can access essential education as well as flexible tools and resources designed to support the adoption and implementation of single IRB review for a range of studies.

Launched in 2016, SMART IRB is currently funded by the NIH Clinical and Translational Science Awards (CTSA) Program, grant number 3UL1TR002541-04S2. The platform serves as a roadmap for institutions to implement The National Institutes of Health (NIH) Policy on the Use of a Single Institutional Review Board for Multisite Research effective January 2018, though SMART IRB may be used for any study that is eligible for IRB reliance, regardless of funding source or status.

What we're working on

Resources and education to support institutions and investigators

Harmonizing implementation of single IRB review across the nation

In September 2014, NCATS funded a collaborative effort to develop a master IRB reliance agreement and standard operating procedures (SOPs) that could be adopted by institutions across the U.S. This process culminated in the development of the SMART IRB Agreement and SOPs.

In 2016, NCATS initiated the official launch of SMART IRB, which at this stage, focused on encouraging the adoption of the SMART IRB Agreement and enabling IRB reliance on a national scale. This first phase, through April 2018, was led by Harvard Catalyst, University of Wisconsin-Madison ICTR, and Dartmouth Synergy, with the support of ambassadors from CTSAs across the U.S.

During this first phase:

In July 2018, with renewed support and commitment from NCATS, the SMART IRB team accelerated efforts to grow the SMART IRB network, support and train institutional representatives and study teams in the implementation of single IRB review, and promote harmonization across the nation. A key part of these efforts involved incorporating revisions to the SMART IRB Agreement to enable the NIH to participate in the Agreement and to facilitate collaborations with NIH Intramural Research Program investigators. NIH signed the joinder to SMART IRB Agreement v2.0 in October 2020, becoming the 800th SMART IRB Participating Institution.

Through the years, SMART IRB continued to develop and enhance the technological infrastructure that supports use of the SMART IRB Agreement for single IRB review arrangements. Given the progress made on the Joinder application, Online Reliance System, and SMART IRB website, in May 2021, NCATS made the decision to manage technical updates, development, and maintenance of these tools in-house moving forward, via NCATS Information Technology Resources Branch (ITRB) team. The SMART IRB team retains oversight and day-to-day operations of the SMART IRB Help Desk and website content, in addition to other functions such as the harmonization efforts, the ambassador team, and ongoing education, training, and resource development to support the SMART IRB community and advance collaborative research across the nation.

Association for the Accreditation of Human Research Protection Programs 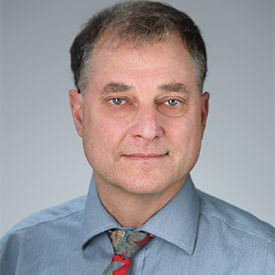 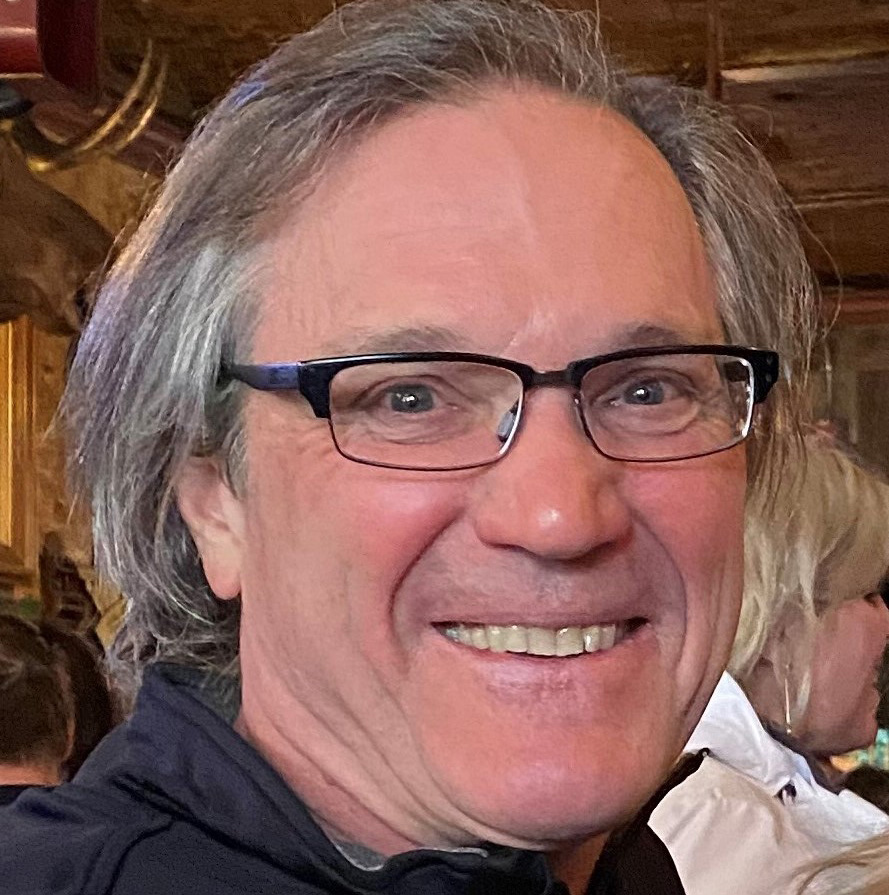